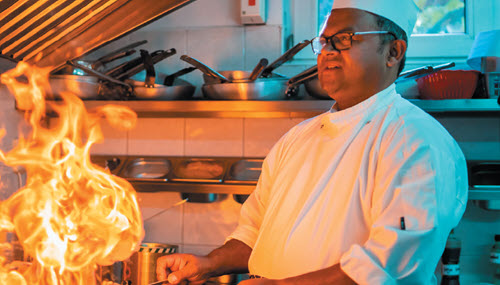 We hear it in the news every day: As the Earth’s climate has warmed, hotter-than-usual days and nights are becoming more common all over the world. April 2022 was the third-hottest month that India has seen over the past 122 years, according to government officials. Closer to home, heat waves are occurring more often in major cities across the US. Their frequency has increased steadily, from an average of two heat waves per year during the 1960s to six per year during the 2010s (Environmental Protection Agency).

As one might expect, increases in heat waves can lead to heat-related illnesses and deaths in the workplace. Environmental conditions such as air temperature, humidity and sunlight certainly play a role in heat-related fatalities (43 work-related deaths in 2019, per the Bureau of Labor Statistics). However, employers should also consider other factors when identifying hazardous heat exposures for employees who work both inside and outside. These include: 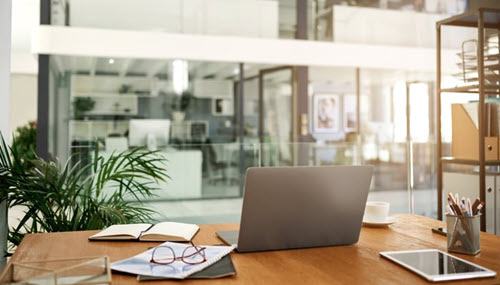 The Next 40 Years: Stepping Into The Future Of Risk Management & Insurance 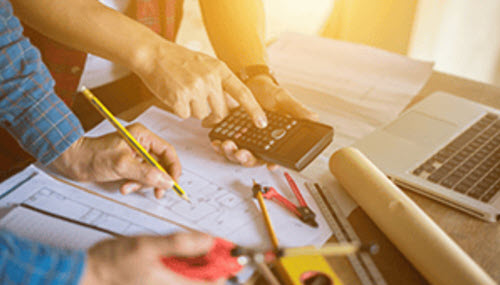 Reduce Your Chances Of A Surety Claim 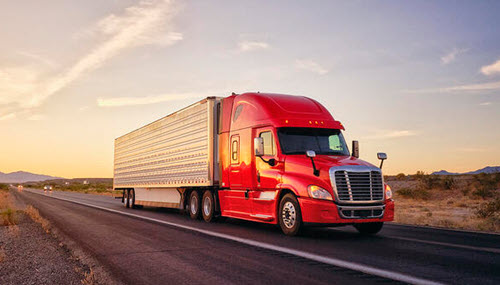 Truck Driver Shortage: The Risks Of Offering Ride-Alongs As A Benefit